HTC CEO Yves Maitre resigns after less than a year 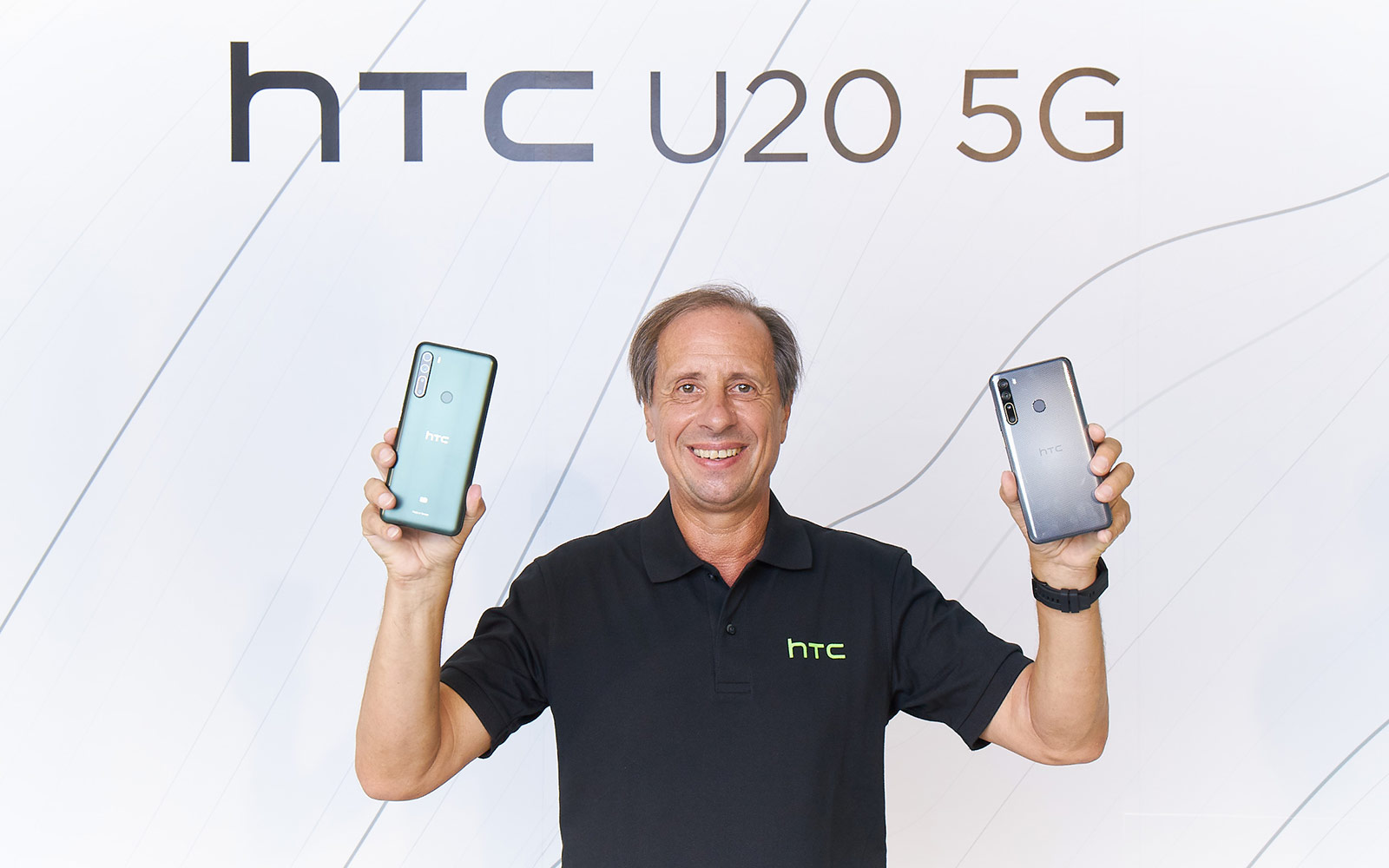 Earlier today, HTC announced that its President and CEO Yves Maitre has resigned due to personal reasons, making his stint at the company just a few days shy of a full year. Chairwoman and co-founder Cher Wang has once again assumed the CEO position….